Meet me at no special place, and I'll be there at no particular time. — Terker, Pyle, Robinson 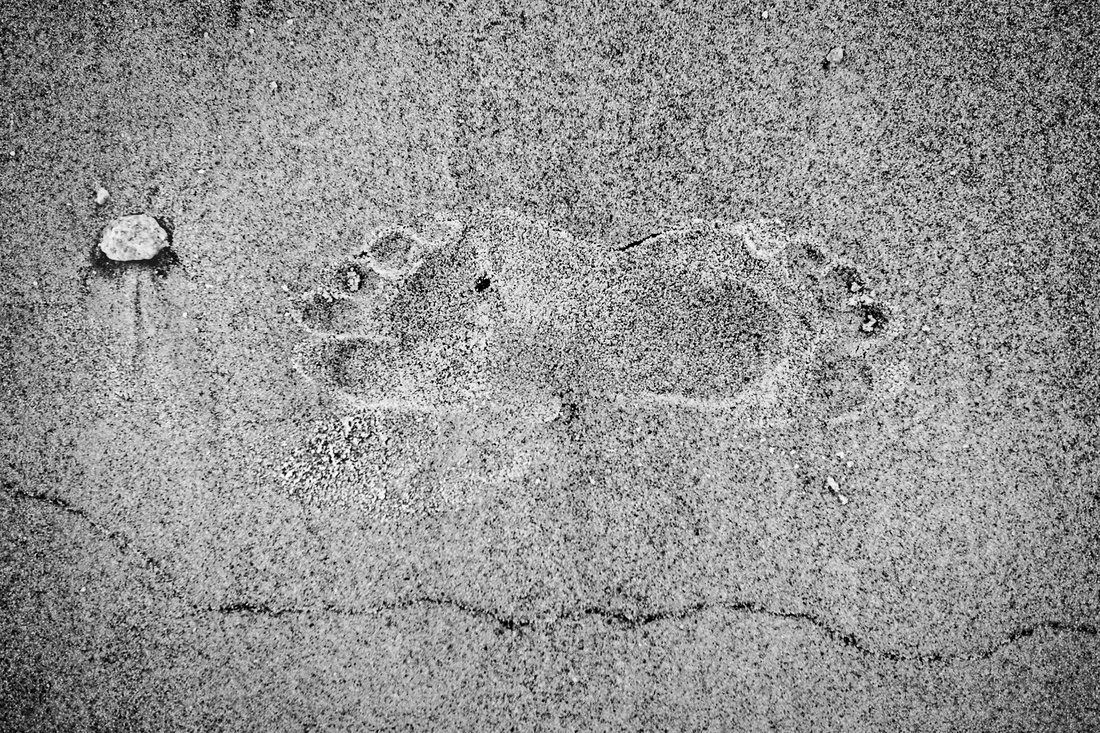 Which Way Did They Go

Going through FB this morning, as usual [sigh]. A FB friend, photographer, and workshop instructor that I studied with in 2014, Sean Kernan, posted a link to a piece one of his recent students wrote. It was a part of the class I remember well, a writing assignment on the first day of Creativity for the Photographer, at Maine Media Workshops. Scary. Find a person you don't know, observe that person, and using those observations write the beginning of a fictional story about them. Who? Me?

The class was in a building less than a mile down the hill from the campus in Rockport, Maine. Being nervous, I went down early to look around. I'm sorry now that I didn't get a picture of the woman I met that morning. The character is based on her, but the assignment we got later that day was not to get a photograph but to create a literary picture of an imaginary character.

I followed Sean's link to Patricia Christakos' blog and the story she wrote. The memory of doing the same assignment inspired me to emulate her action. And so, this is what I had written:

Her son had been in the Navy, a submariner. She wished he was still at home, that anyone was still at home. But she had her dog Jupiter and that was enough, most of the time. Walking unsteadily down the hill toward the harbor, Jupiter a little in front and then a little behind, she asked a stranger to lead her down so that she would know if Larry started to move the truck that was down the hill offloading a large boat. She wore large sunglasses, the kind old men in Florida wear, you know the type, they wear white cotton belts with nautical themed designs, on white shorts, and black shoes and socks. The glasses protected her remaining vision. Lined leathery skin, like a worn and overused alligator bag, hung loose on her arm as she pointed toward the truck, "I never know when Larry's going to take off in that thing and he has to watch his load, he might not see me here". She wasn't a native Mainer. Dan, her husband was in the Coast Guard and they were moved to Maine years ago. He had died of a sudden heart attack ten years back. She stayed. If wasn't hard. Folks in town were nice enough but it was tough until Jupiter showed up year or so later. Sometimes people thought that she believed the dog was her reincarnated husband, she didn't, and she didn't care if they thought that.
Keywords: creativity, maine, maine media workshop, workshop, writing